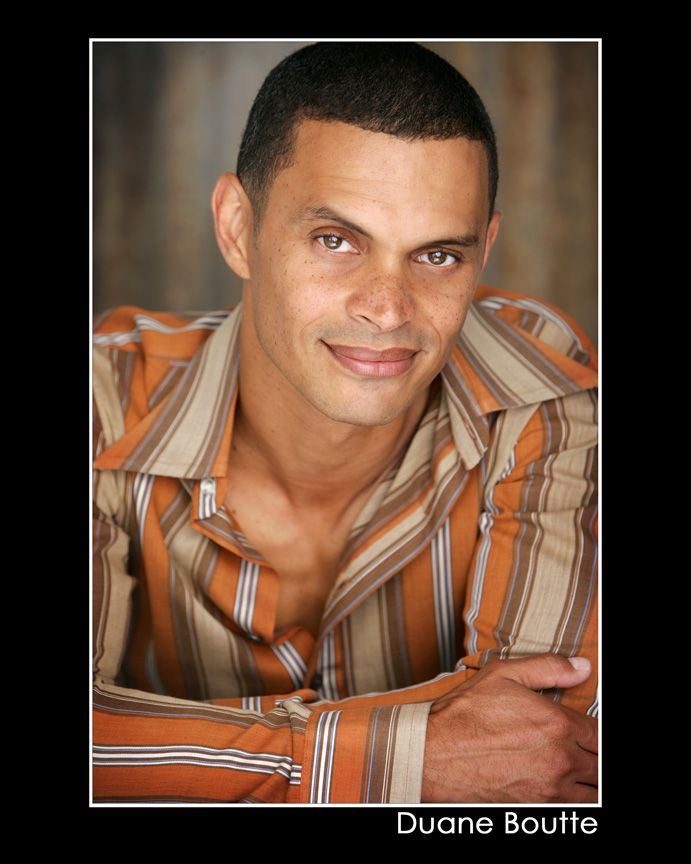 Duane Boutté is a stage and film actor, director, and composer.  Known for his film roles in Stonewall (1996) and Brother To Brother, his theatre credits include original Broadway companies of Carousel (1994 Revival), Parade, and numerous Off-Broadway plays and musicals.  He has performed over 30 roles in regional theatres throughout the country, and portrayed civil rights activist Bayard Rustin in Brian Freeman’s play Civil Sex at the Public Theatre (NY), Woolly Mammoth (D.C.), and Berkeley Repertory Theatre.  Among his favorite roles performed are “Orestes” (Berkeley Repertory Theatre), and “Mercutio” (Oregon Shakespeare Festival).  As a musical-theatre composer, Boutté has had works performed in New York and California (Lyin’ Up a Breeze, and Thanks To The Lighthouse).  He has directed numerous plays, and was a member of Illinois State University’s theatre faculty from 2013-’16 where he directed productions of Fences, and Cabaret.  Boutté is curator for New Route Theatre’s 2017 “Voices of Pride Festival,” presented with Prairie Pride Coalition taking place in Bloomington-Normal this spring.