*Recursive Proofs is based on a suite of non-fiction poems and has seen incarnations as a collaborative performance and sound work with poet and dancer Erin Robinsong and music producer Greg Debick/Woulg. 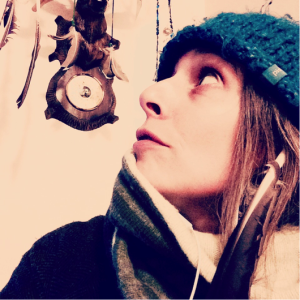 Kathleen Brown is a writer and performance artist currently based in Alberta, Canada. Her short fiction and poetry have been published in CV2, filling station, The Fiddlehead, QWERTY, the GULCH anthology (Tightrope Books), The Capilano Review, Poetry is Dead  and West Coast Line. Last year she was a resident writer in the Banff Writing Studio, and at the Mackie Lake House Residency (a haunted house in Coldstream, BC). 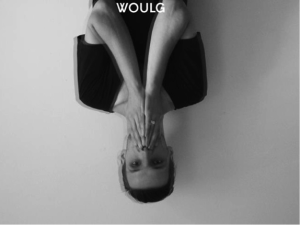 GREG DEBICKI (Sound design and Performer) is a composer and new media artist based in Montréal. He completed a BFA from Alberta College of Art and Design and studied music composition at the Dartington College of Arts, UK. He writes generative music software, designs interactive projections, and composes glitch music (as Woulg). 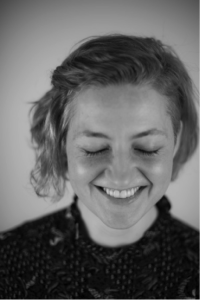 ERIN ROBINSONG (Performer) is a poet and artist based in Toronto, Canada. Her work has recently appeared in Regreen: New Canadian Ecological Poetry, Dandelion Magazine and onstage at The St-Ambroise Montréal Fringe Festival and &NOW Festival of New Writing. Erin has an MFA in Creative Writing from the University of Guelph and teaches writing at Humber College and in public libraries throughout Toronto as part of Swallowing Clouds, a literacy and performing arts program for youth directed by choreographer Yvonne Ng. Current projects include Wolves & Selves, a dance work with Andréa de Keijzer, and Osculations on a Theory of Islands with poet/scholar/soundartist Kathleen Brown.